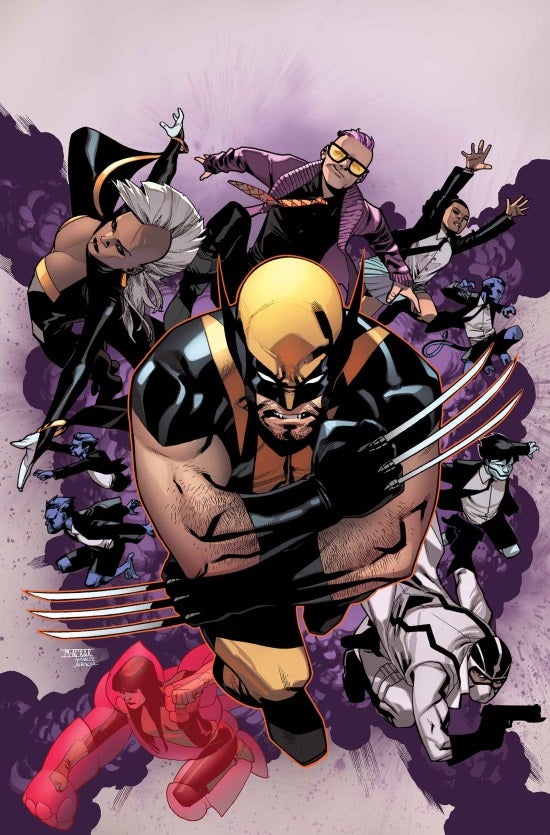 Marvel has released a first look at Wolverine & the X-Men #1 from writer Jason Latour (Winter Soldier) and artist Mahmud Asrar (Indestructible Hulk). Wolverine and Storm begin a new semester training the next generation of mutants. Fantomex and Quentin Quire join the staff, but will they be capable of defending the studetns against a new organization threatening the Jean Grey School? "Schools back for summer, and Wolverine, Storm and Quentin Quire are here to guide the next generation of mutant heroes," says Editor Tom Brennan. "When the time came to find out who'd take the Wolverine & the X-Men story to its next chapter, Jason Latour was pretty much the only choice for someone who could continue this book's legacy while charting new destinations.  Mahmud Asrar is the perfect partner for Jason, expanding on the world of the Jean Grey School and the lives and dangers of its students with breathtaking drama and scale." Wolverine & the X-Men #1 arrives in March. WOLVERINE AND THE X-MEN #1 (JAN140682) Written by JASON LATOUR Art by MAHMUD ASRAR Variant Cover by MARK BROOKS (JAN140683) Animal Variant by JENNY PARKS (JAN140684) FOC –02/10/14 On-Sale -03/05/14 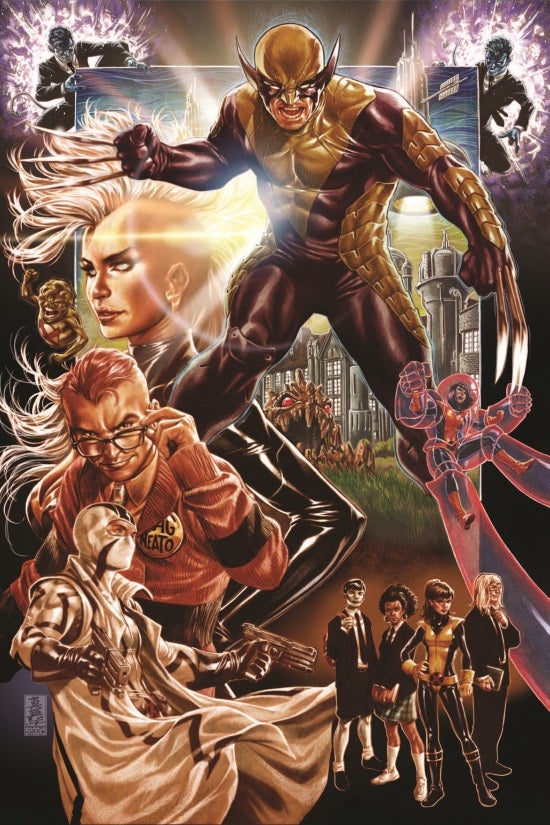 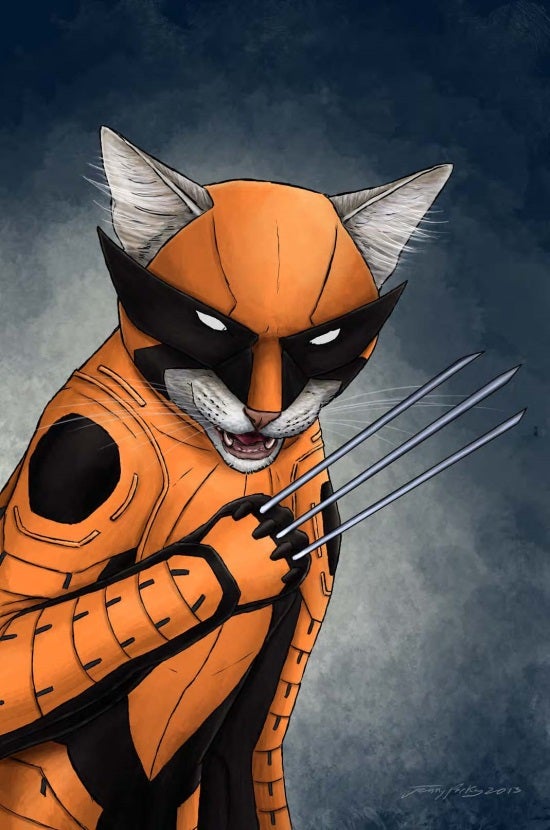 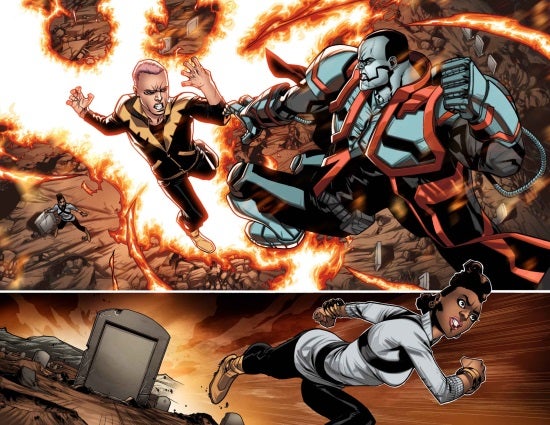 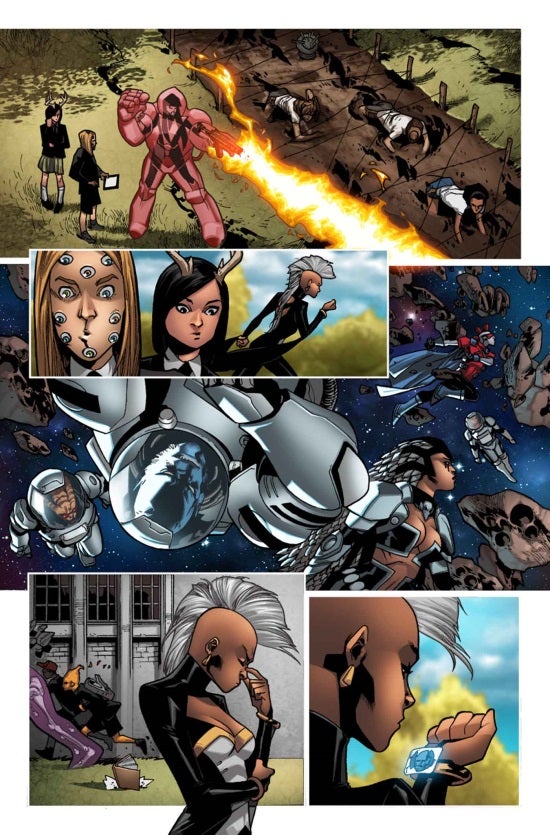 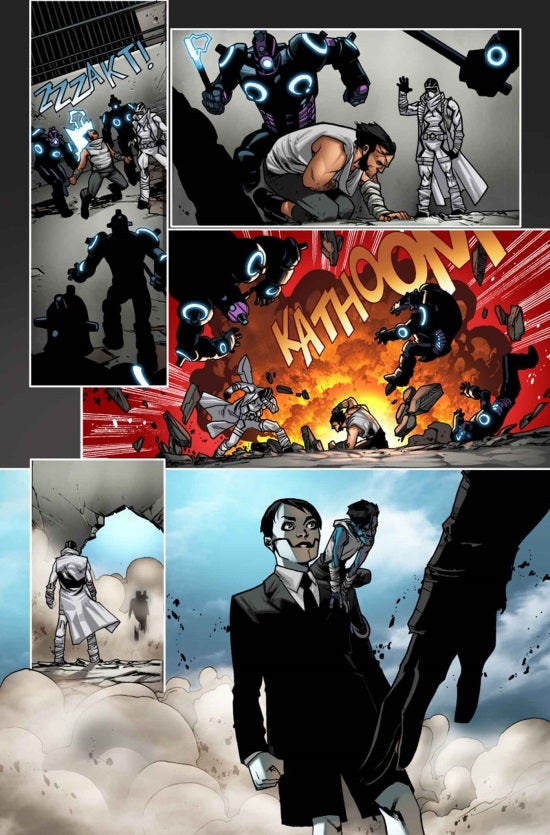 Wolverine & The X-Men #1 Preview: School's Back In Session