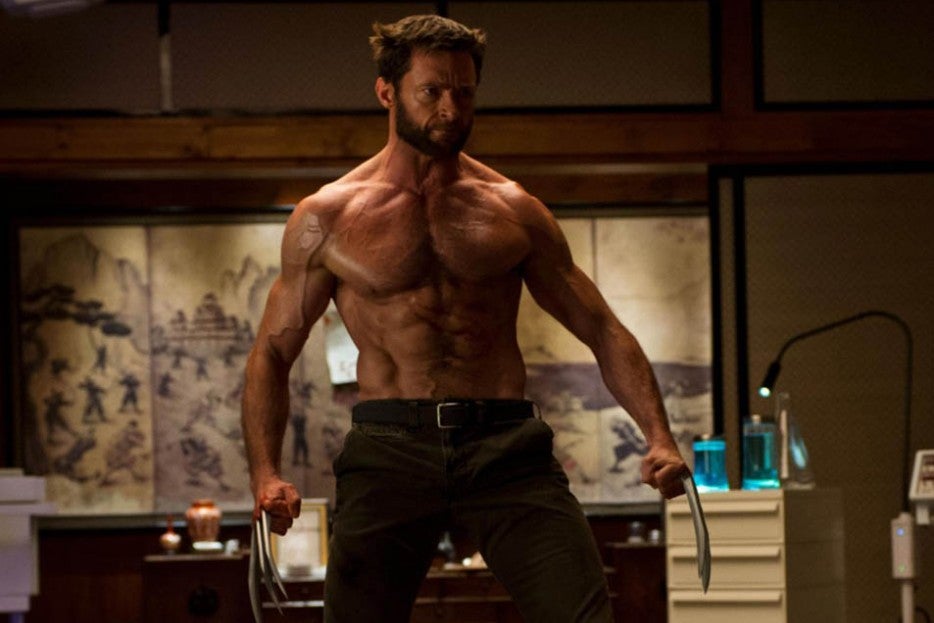 Marvel's most dangerous piece of cosplay is up for grabs—if you can afford it.

The steel (sorry, not adamantium) claws worn by Hugh Jackman's Wolverine in X-Men: The Last Stand are going up for auction this Tuesday, December 16th, at Christie’s auction house in London. The set of claws, The Daily Mail reports, is expected to sell between AU$19,000 and AU$28,6000. But really, can you put a price on being Wolverine?

The claws are part of the the bi-annual 20/21 Pop Culture auction, which sells and honors the props used in music and film. Also up for grabs at the auction are the gladiator costume worn by Russel Crowe in Gladiator, and the Terminator’s black leather jacket.

Maybe if you’re really, really nice to someone, they’ll buy them for you as a holiday present. Imagine how much they would cost if they were made out of adamantium.

Wolverine's Claws From X-Men: The Last Stand Could Be Yours