The Boondock Saints is an enduring cult-classic with an intensely loyal fanbase - one that campaigned for a decade (1999 - 2009) before they even got a sequel to the original film.

Two Boondock Saints was never enough, and fans have been pushing ever since the release of Boondock Saints II: All Saints Day to get a third chapter to make creator Troy Duffy's trilogy complete. Well, last we heard, Boondock Saints III is happening (eventually) - but the franchise will meanwhile follow the example of so many others, and reboot itself as a TV series.

The show is called The Boondock Saints: Origins, which would clearly imply that it's a prequel series about the MacManus Brothers, played by Sean Patrick Flanery and The Walking Dead's Norman Reedus in the first two films.

No word on if Flanery and Reedus would be involved; while no official premiere date is stated, there is a countdown clock on the BS:O official site, which will run out on June 25th, 2017. Presumably, there will be some kind of premiere information by then. 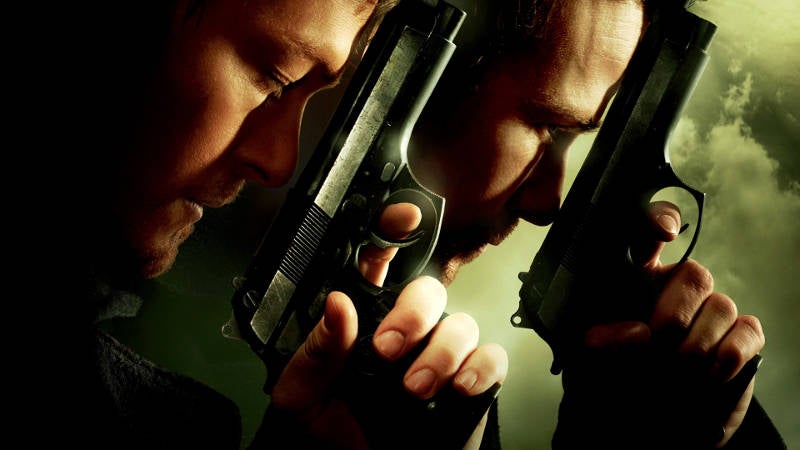 The details we do know (including the uniquely structured fan-driven launch campaign) come from the show's official press release announcement.

Fans can head to Boondocksback.com and (for limited time) contribute to the show's development, in exchange for some juicy merchandising rewards. Those rewards include: 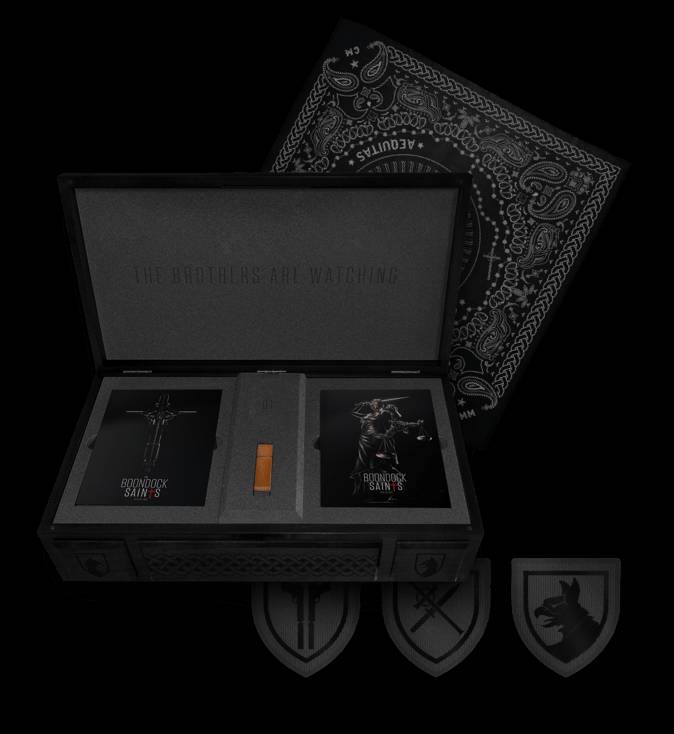