Guardians of the Galaxy Vol. 2 is easily one of THE most anticipated movies of the Marvel Cinematic Universe Phase Three - and now we have the first international trailer for the film in front of our eyes!

UPDATE: Since the English version of the trailer is now out, we know more than just the the footage we saw - which was impressive in itself.

The trailer is mostly just pretty shots of the characters we know and love, in some colorful new alien locales. The bit of dialogue we do get, is a voiceover from Drax (Dave Bautista) talking to Star-Lord (Chris Pratt), in reference to his would-be relationship with Gamora (Zoe Saldana). Apparently the universe is separated into those who dance, and those who do not; and Peter and Gamora are definitely a mismatched pair in that respect. We end with some wonderfully offbeat Drax humor, as he forces a hug on a reluctant Peter. 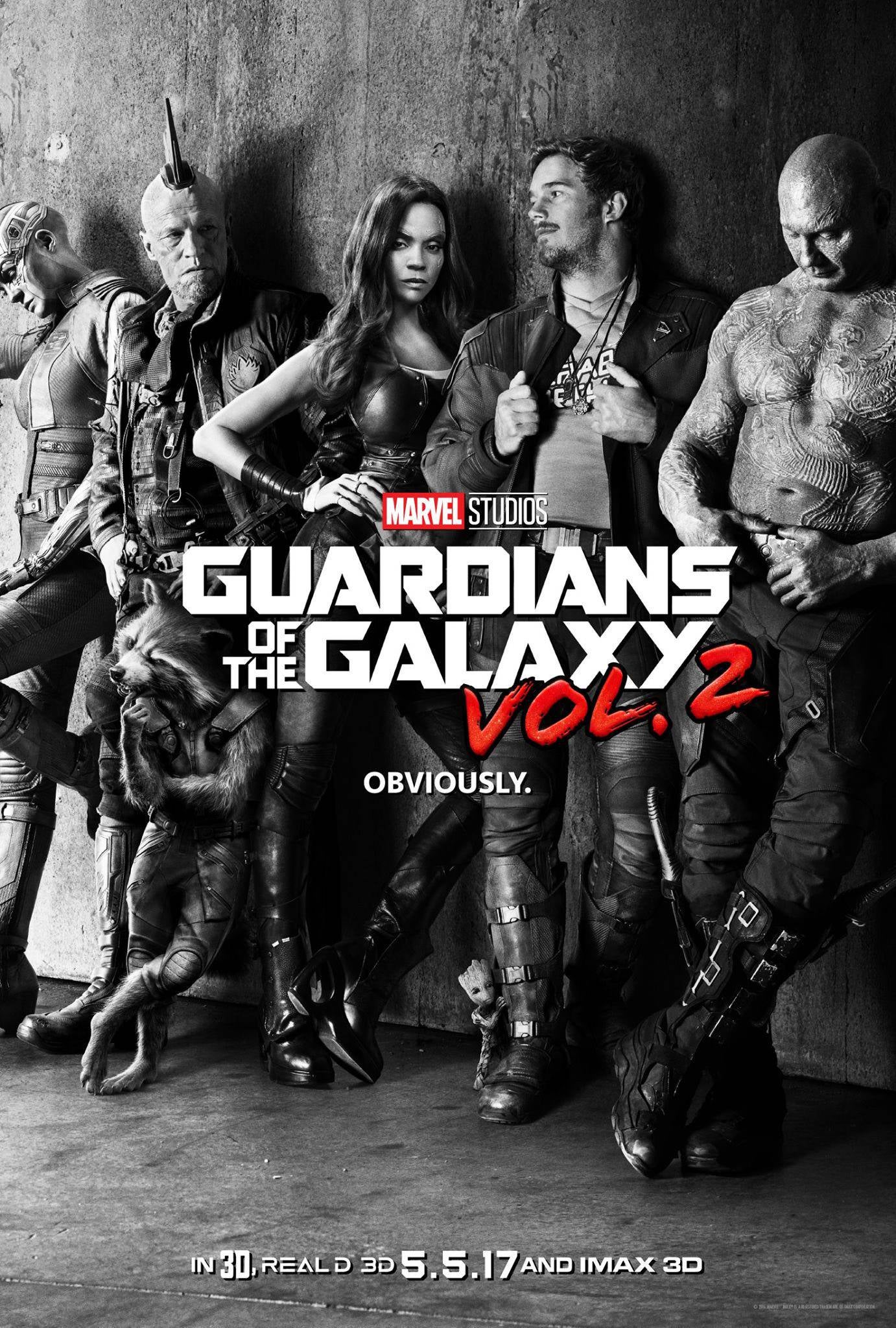