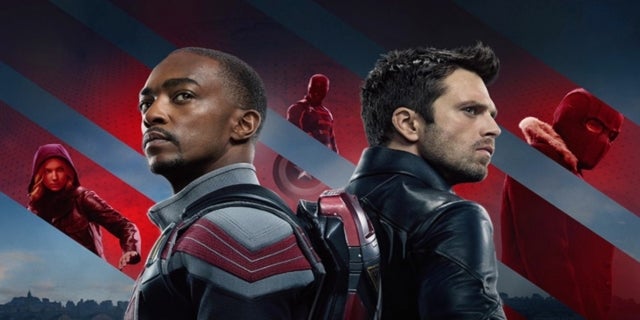 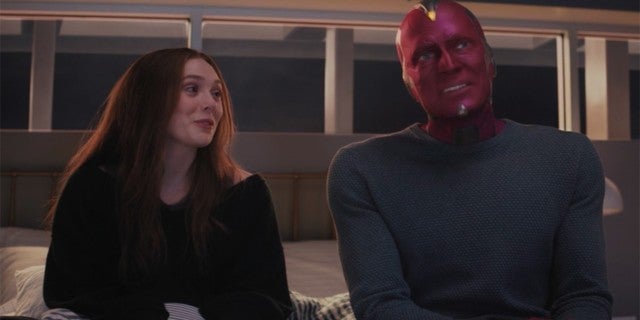 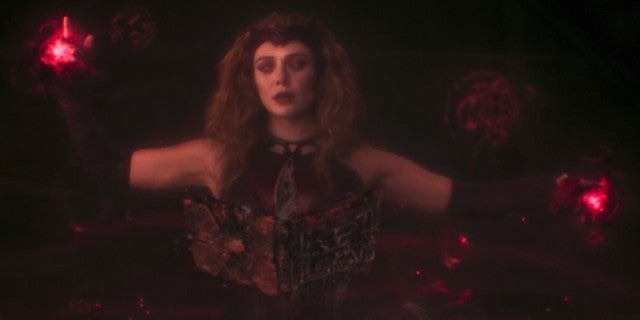 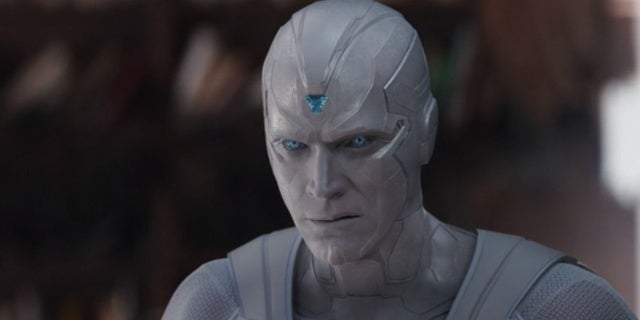 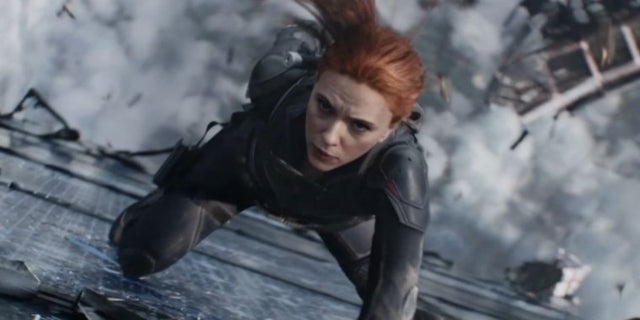 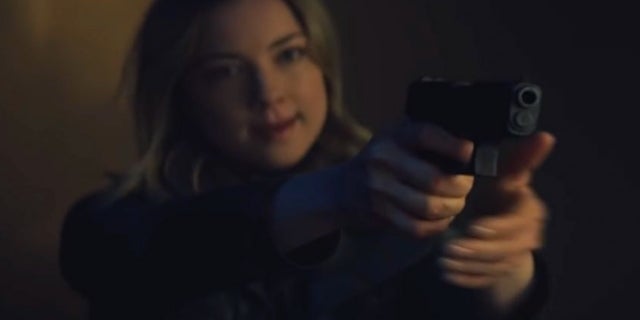 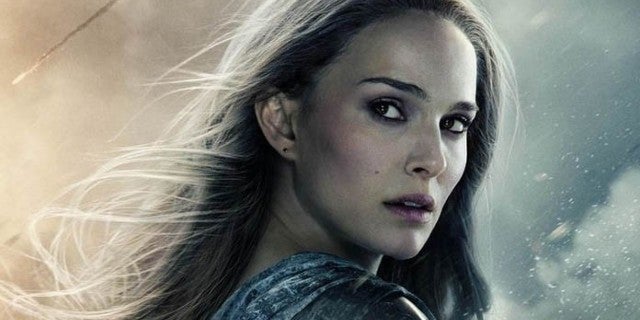 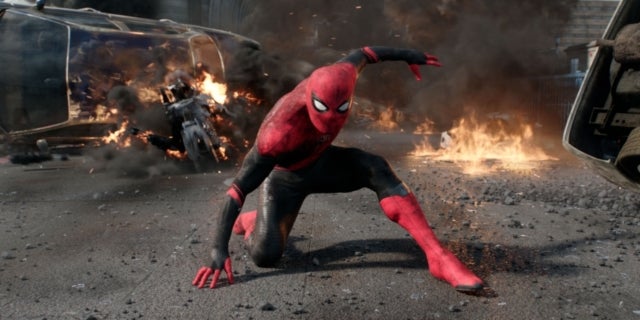 Spider-Man: No Way Home Star Tom Holland Says This Is the Hardest Marvel Movie They've Made 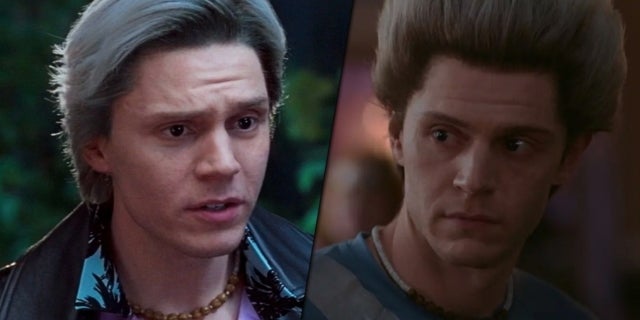 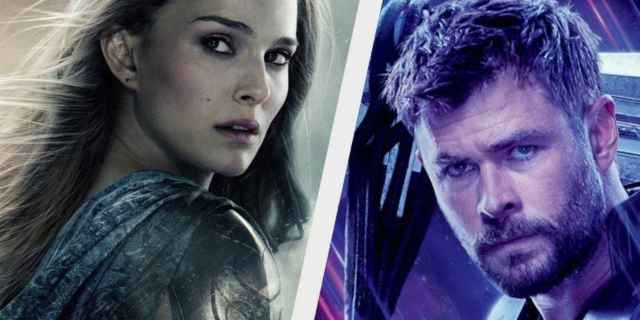 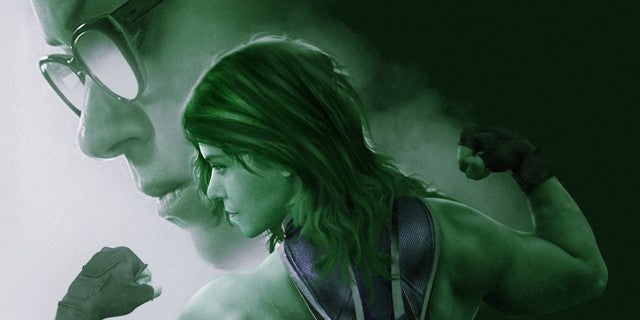 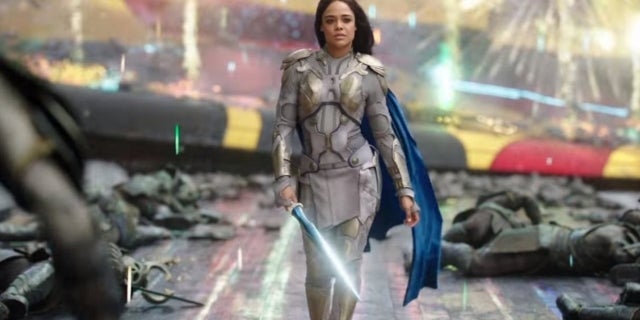 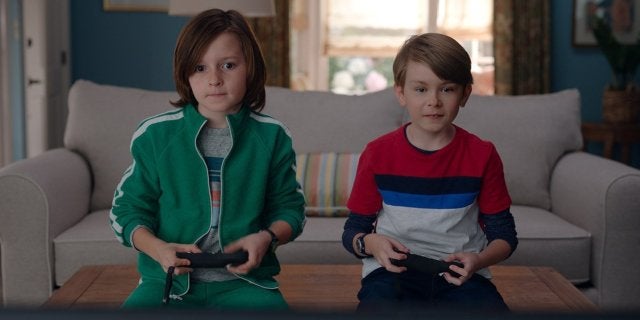 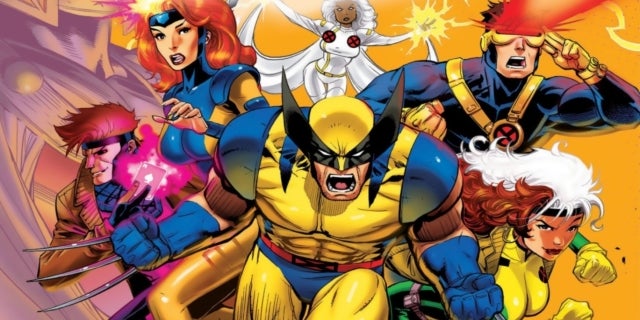 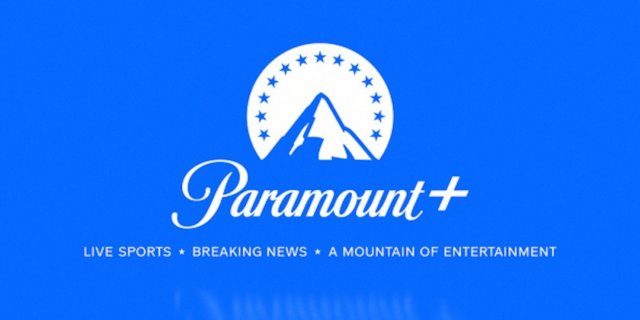 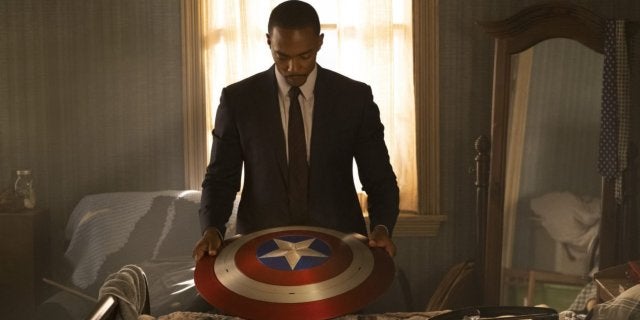 Kevin Feige Explains Why Falcon Stands Out From Other Avengers Heroes 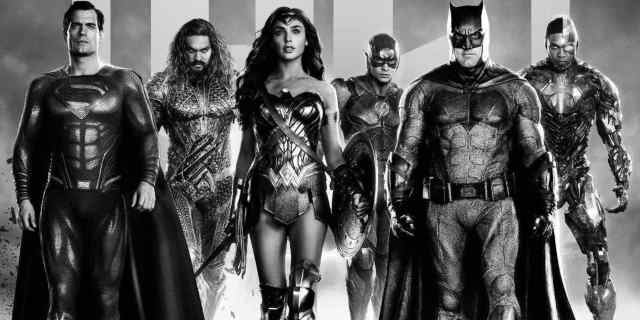 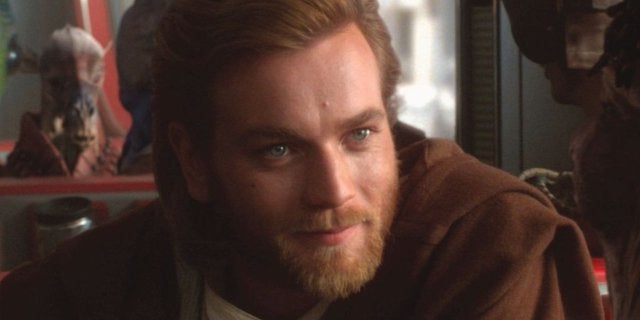 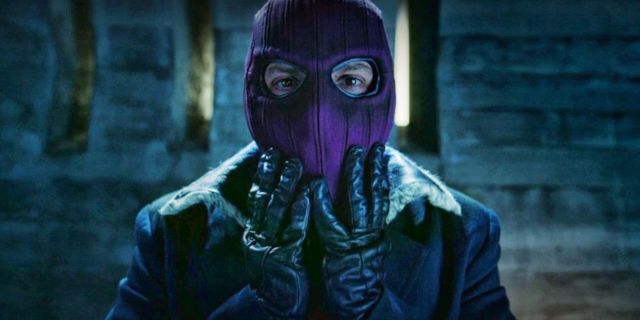 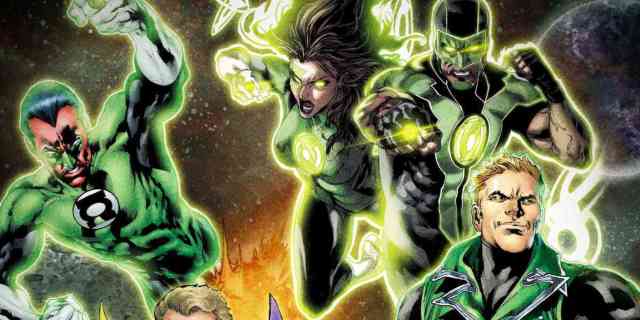 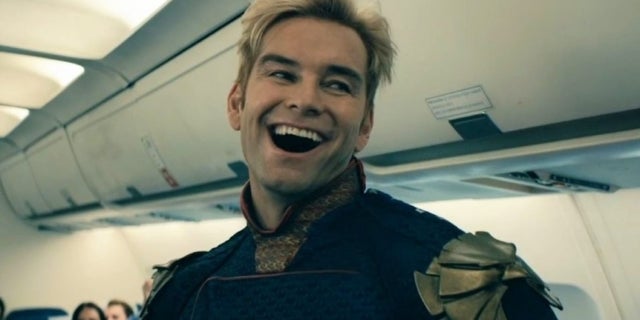 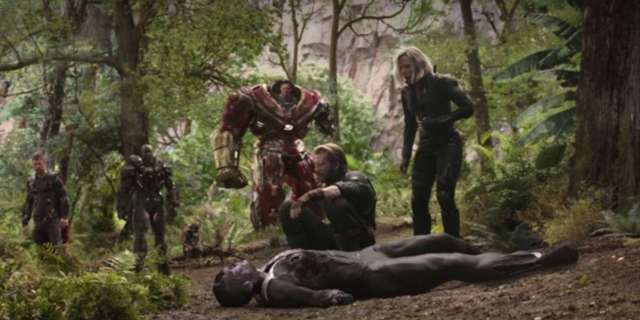 Did WandaVision Just Confirm the Avengers Abandoned the Vision's Body? 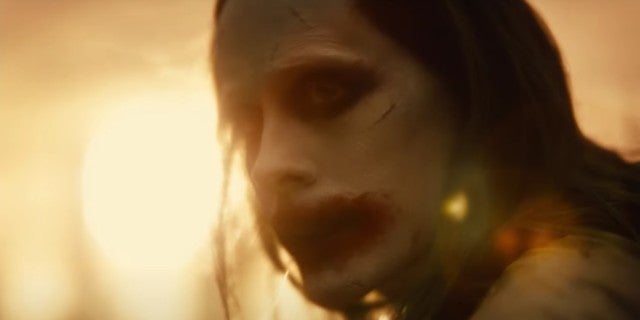 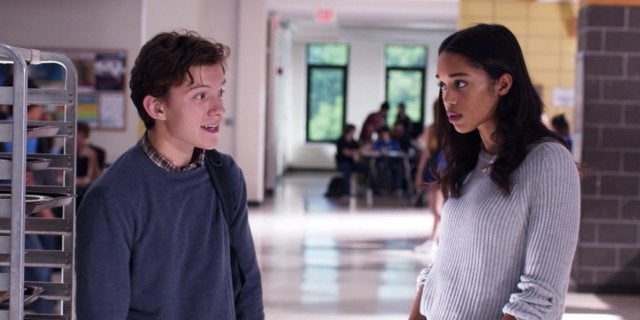