It's been years since the end of Rescue Rangers and Chip and Dale are currently living a life of mediocrity in a world where humans and cartoon characters live together (think the "Roger Rabbit" universe who, himself makes an appearance) meanwhile traditionally animated characters are doing their best to live in a world of remakes and reboots with realistic computer graphics. Now Chip and Dale must renew their partnership to try and save a friend from a fate worse than death: Video piracy.

Chip 'n Dale: Rescue Rangers Was Nominated for an Emmy 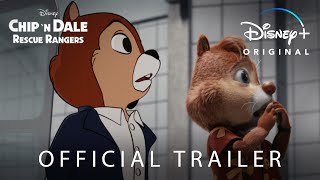 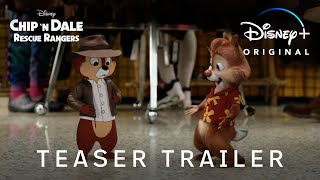 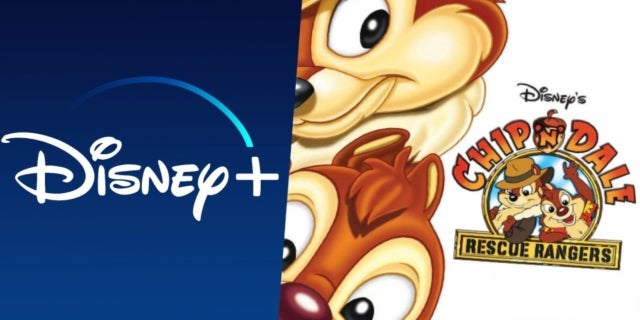