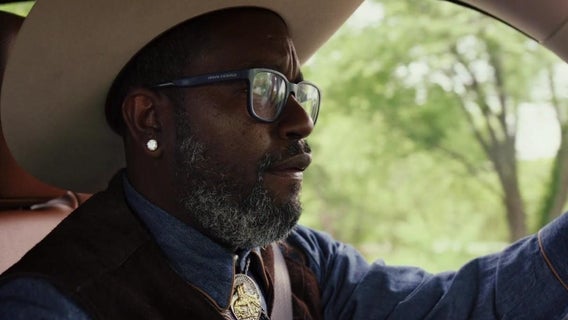 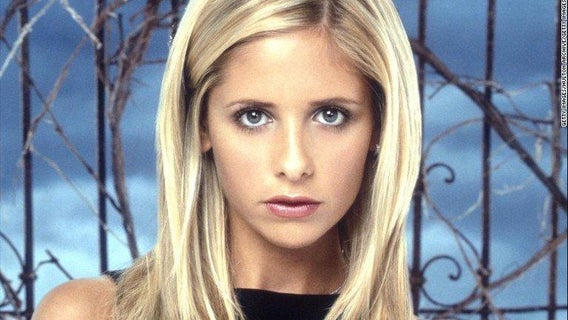 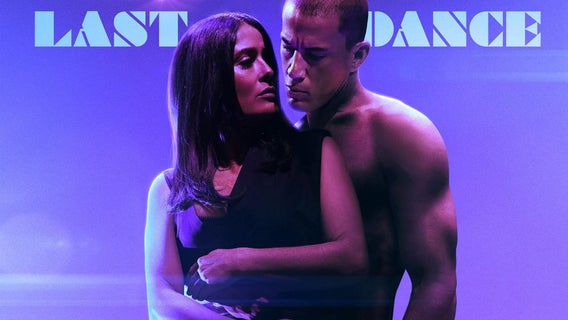 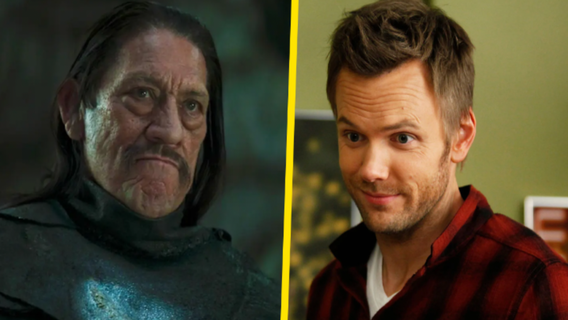 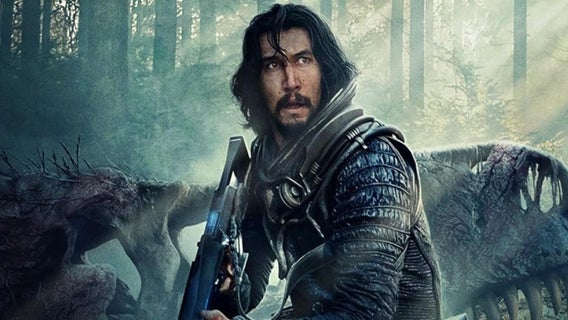 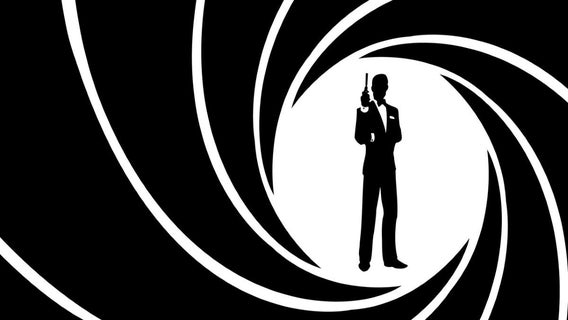 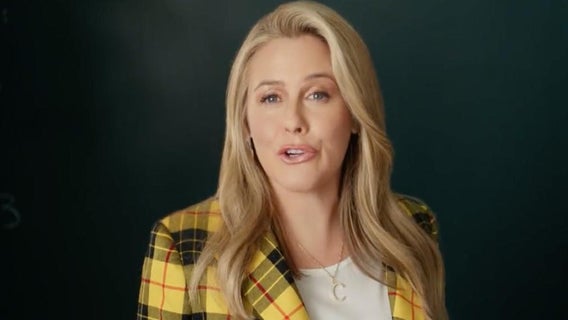 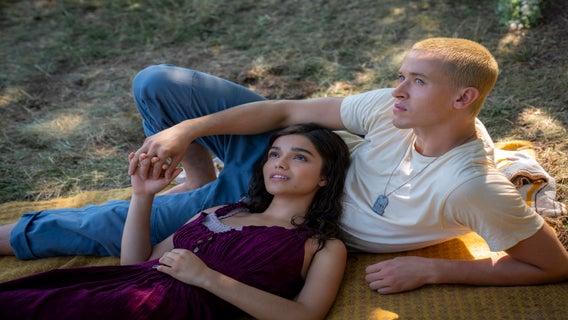 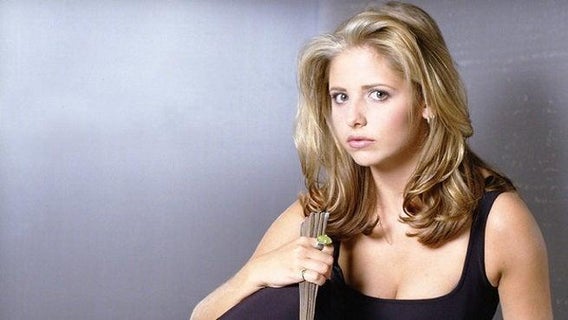 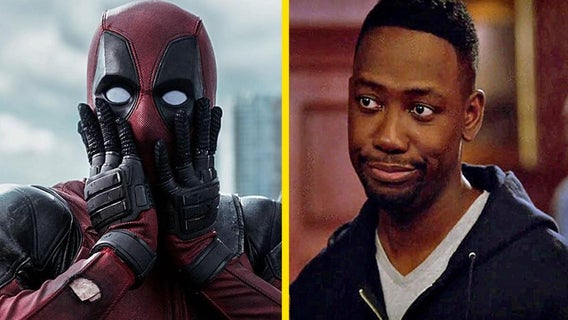 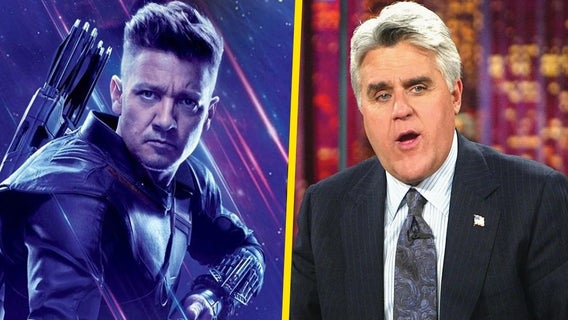 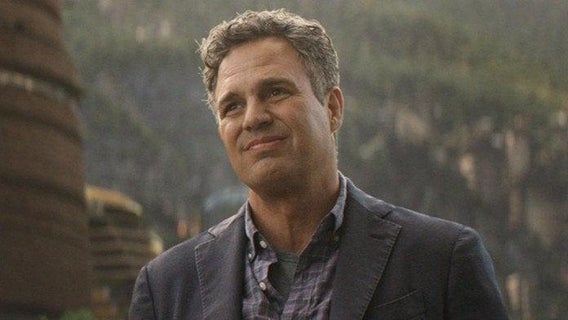 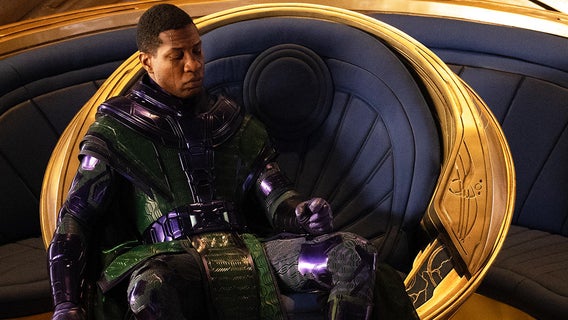 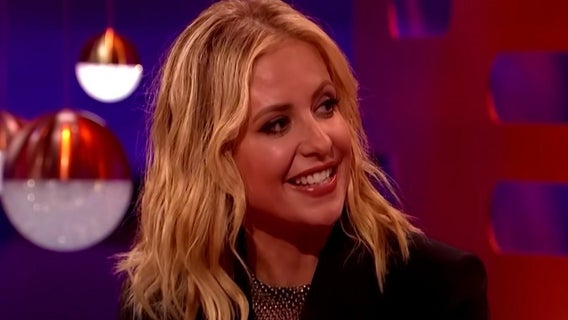 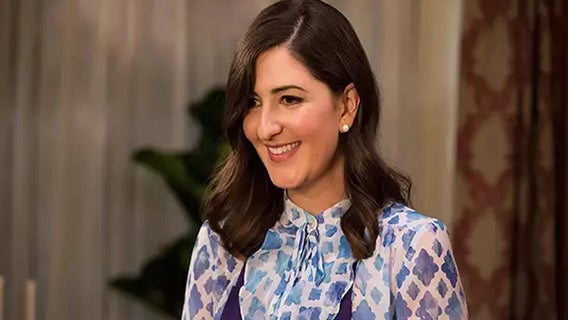 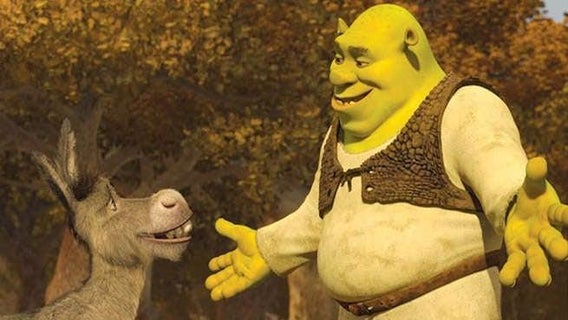 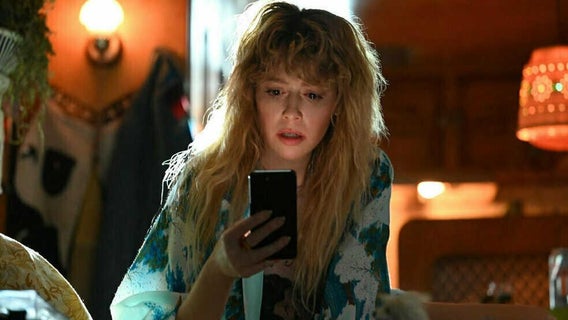 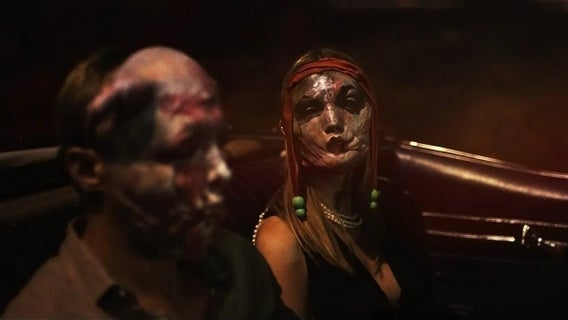 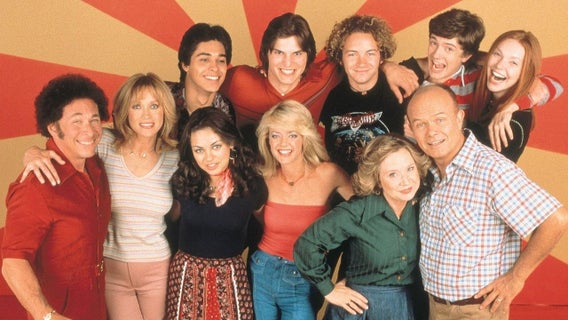 That '70s Show Star Reveals What They Think Happened To Hyde 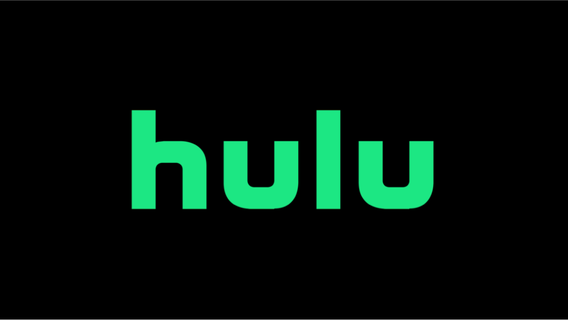 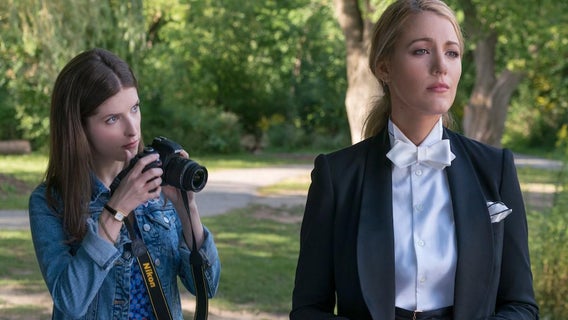 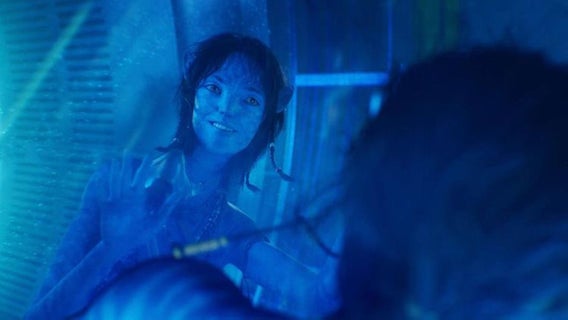 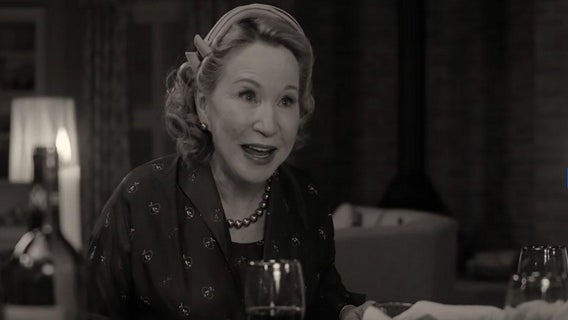