Depicts the fate of series protagonists Goku and Vegeta as they encounter a new Saiyan called Broly. In the beginning, it tells the history of the Saiyan race and the background story of these three Saiyans with different destinies connected to the turbulent period of their race, and later resulting in a massive fight between them 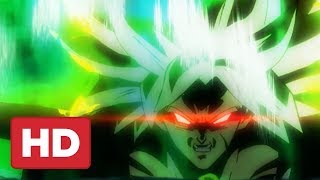 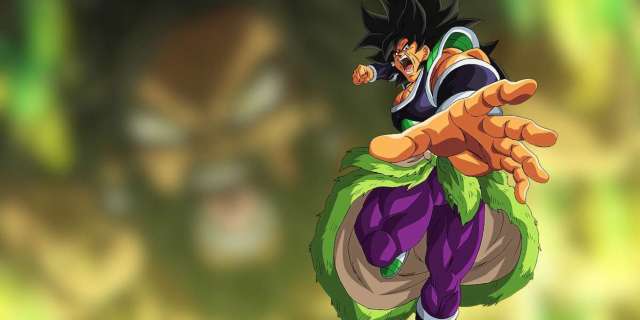 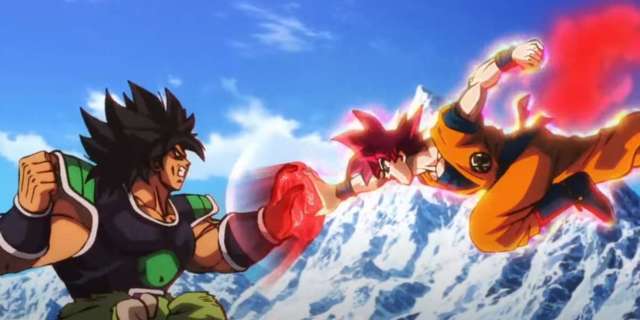 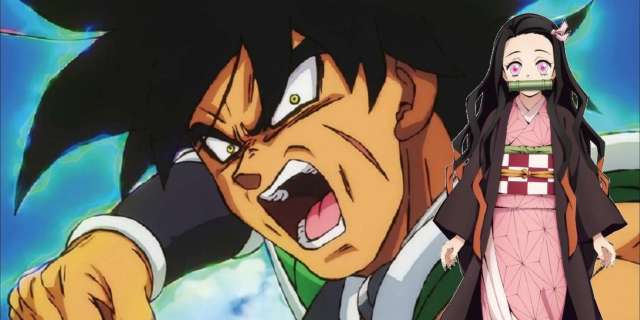 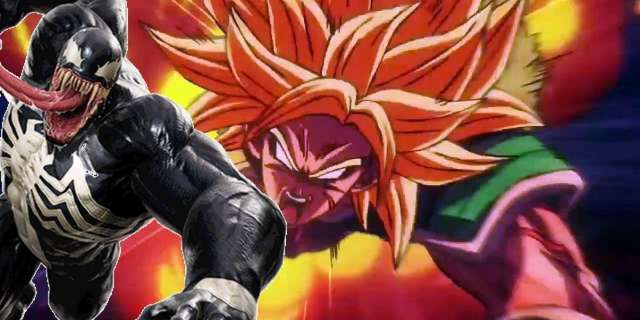 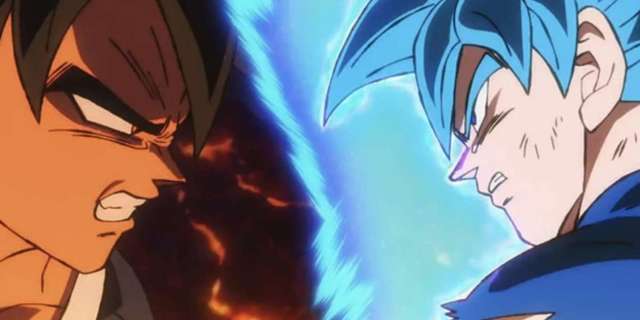 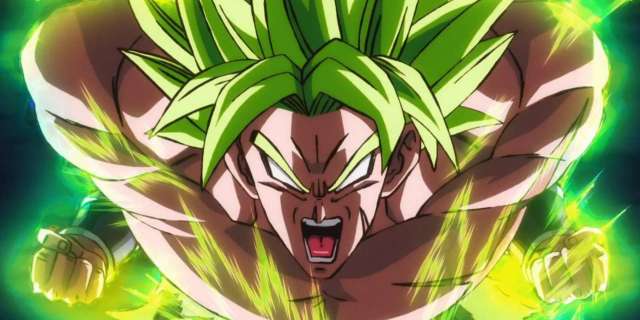 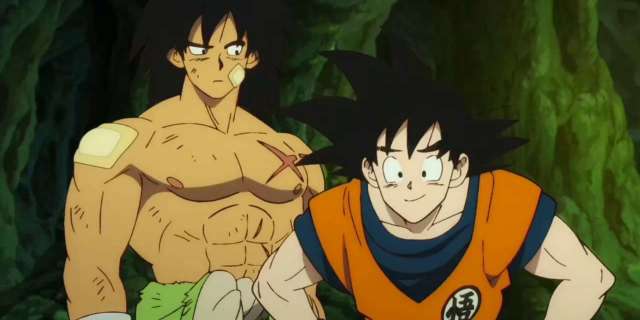 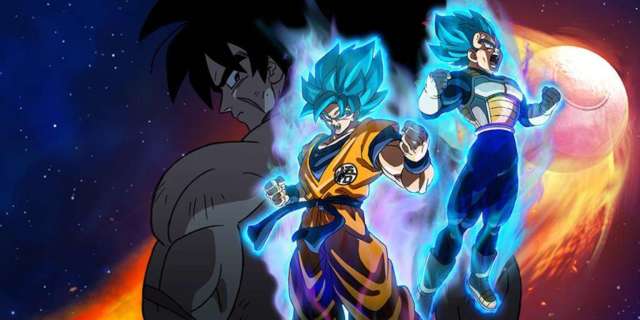